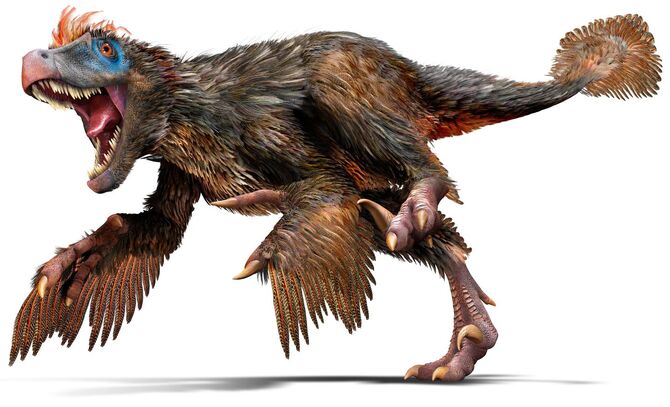 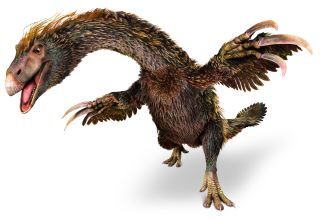 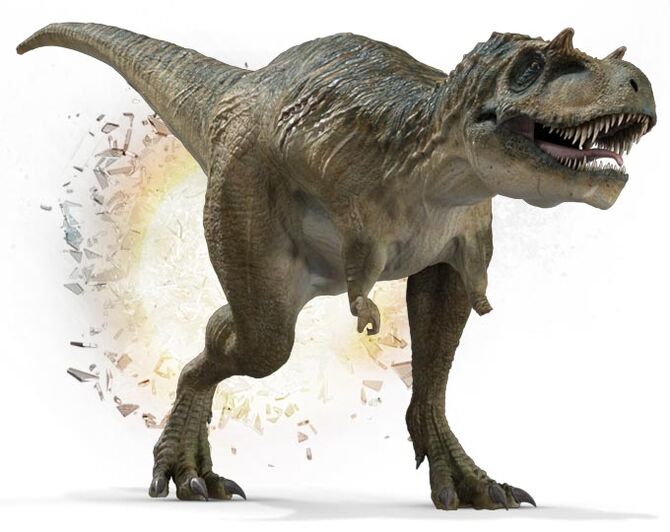 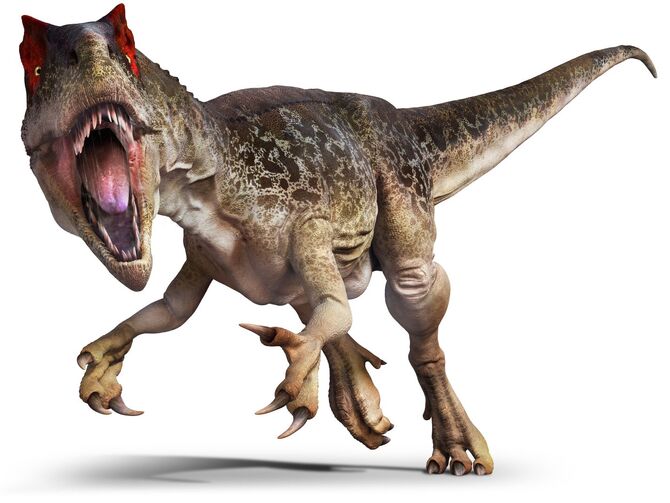 Dinosaur Of The Month

pounds, which is half a ton. It was an omnivore, eating meat, eggs, and plants. Troodon was a mystery to paleontologist for a long time. When only its teeth were found, they thought it was a prehistoric lizard. Later scientist thought these leaf-shaped teeth looked like those of pachycephalosaurs, and some people used the name "Troodon" for the dome-headed dinosaur Stegoceras. Eventually, with better fossils, they realized that Troodon was really a coelurosaur. It lived in the Late Cretaceous of U.S.A. and Canada. Troodon might have been the smartest dinosaur ever

Community content is available under CC-BY-SA unless otherwise noted.
Advertisement